Kazuhiro Katase works in two different styles. The first series is hand-formed and made from the unrefined earth he collects. It is marked by the unique texture created by impurities such as tiny pebbles left in the clay and a crackled glaze of light and cheerful colours. The other series is produced by a technique called slip casting. Trained as an assistant of the Japanese potter Shigekazu Nagae, who elevated the technique from a means of mass-production to fine art, Katase uses it to create one-of-a-kind art pieces too. Combined from several parts individually cast in plaster molds, the works from this series have uniquely complex and delicate shapes, which distinguish them from hand-formed or thrown pieces. 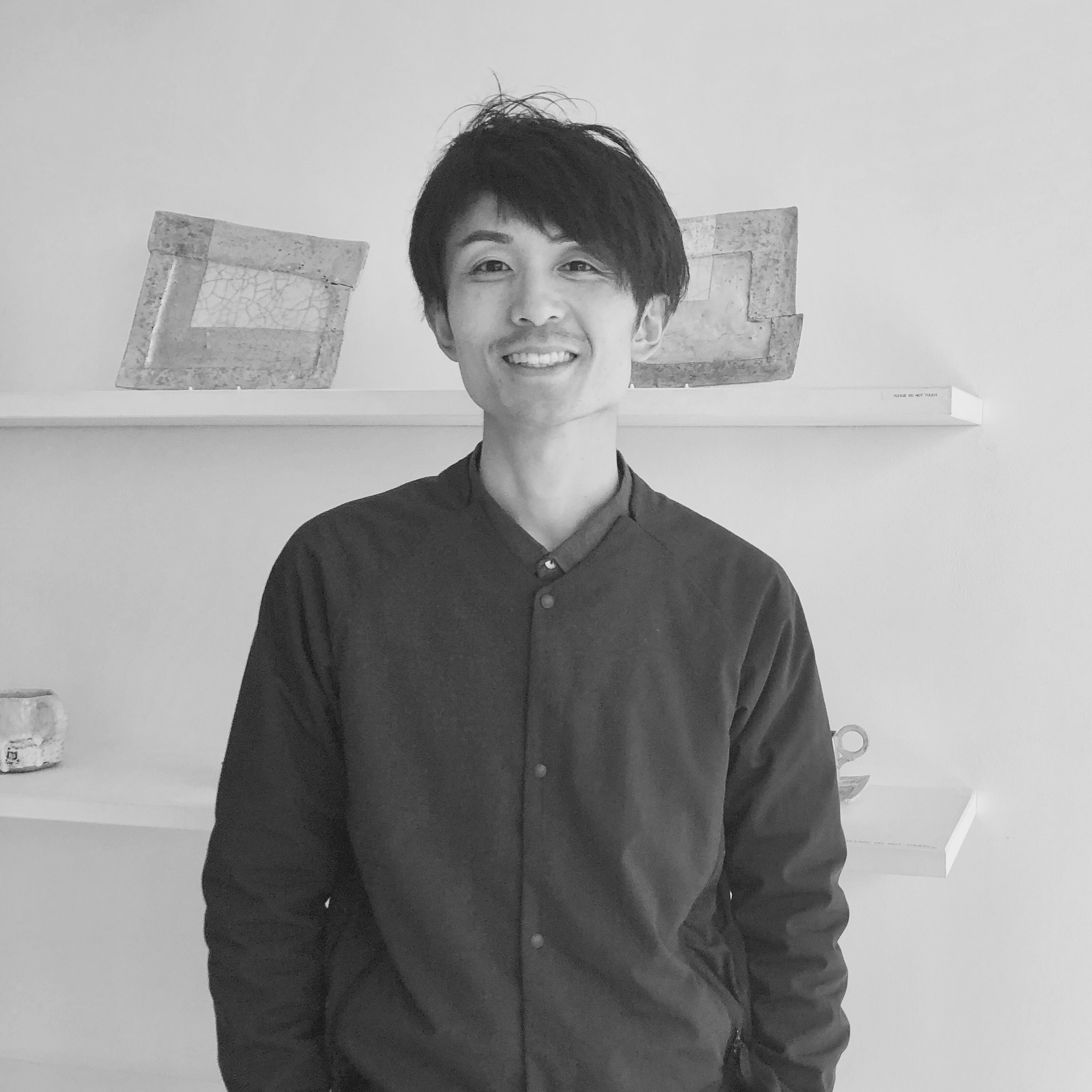